Our partner, DesignSpark, held an IoT seminar last month to present all the benefits of using Zerynth Studio for programming 32-bit microcontrollers in Python.

In an hour-long seminar, the DesignSpark team shared three tools that can help students and developers during the prototyping phase of the project:  DesignSpark PCB, DesignSpark Mechanical and Zerynth.

Since Zerynth Studio is already available for download straight from DesignSpark, all three software tools can be found in the same place. 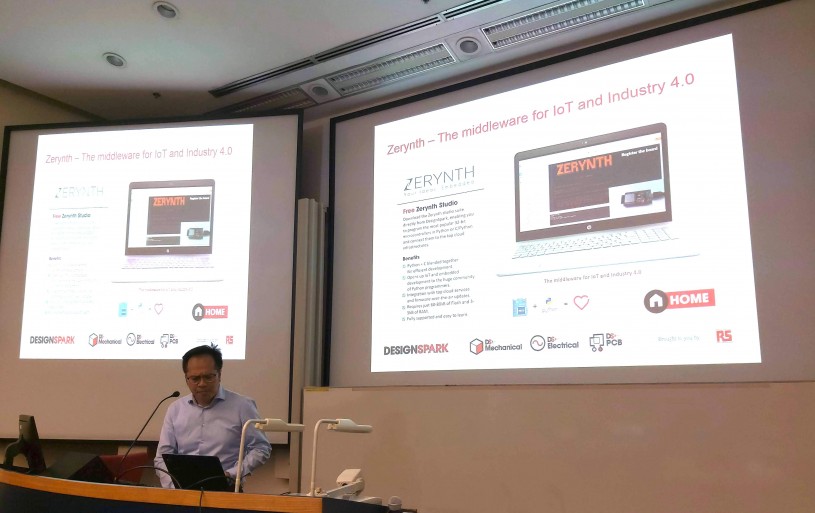 Weather station with XinaBox and Zerynth

Later on, they had a demonstration for the students on how to build a weather station and an LED controller with XinaBox xChips and Zerynth.

It was a great way to show the students that building an IoT project is not hard – when you have the right tools. 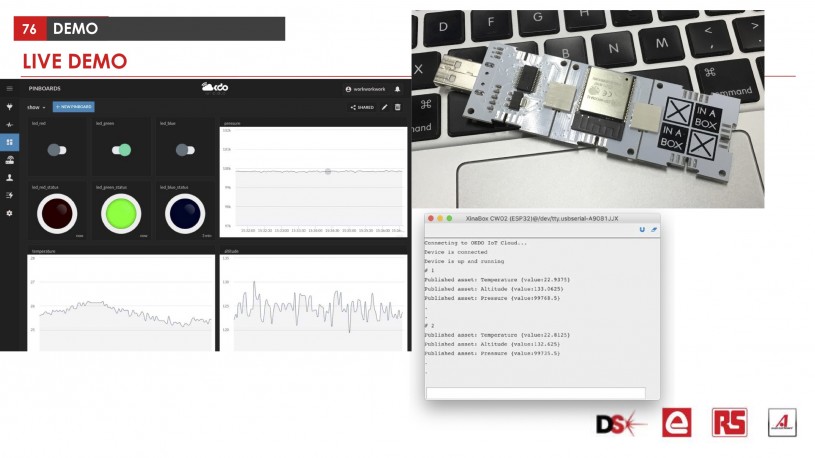 If you’re interested in learning more about the combination of Zerynth tools and XinaBox xChips, we have a list of tutorials for you:

If you want to join thousands of other developers who are using Zerynth Studio to program 32-bit microcontrollers in Python, download it today. Zerynth Studio is free to download and available for Windows, Linux, and Mac OS.