From blinking an LED to sharing data over WiFi in real time – XinaBox, Zerynth, and Ubidots tutorial

Our partner, XinaBox, has published a detailed and interesting tutorial that covers multiple knowledge levels. It guides you from the easiest stage of turning an LED on and off to more complicated tasks, like creating a weather station, and sending data to the Cloud.

If you’ve been using the combination of XinaBox and Zerynth before, you’ll know how easy and simple it is to set up everything and start programming.

The whole tutorial is divided into three levels. Each one is more complex than the previous one. As the title says, you’ll go from blinking an LED to sending data over WiFi to an IoT platform.

So, these are the three levels of the tutorial:

By the end of the tutorial, it will be pretty clear that you can do basically anything with the combination of Zerynth and XinaBox.

Head over to the tutorial page, and start the project!

Other XinaBox and Zerynth tutorials 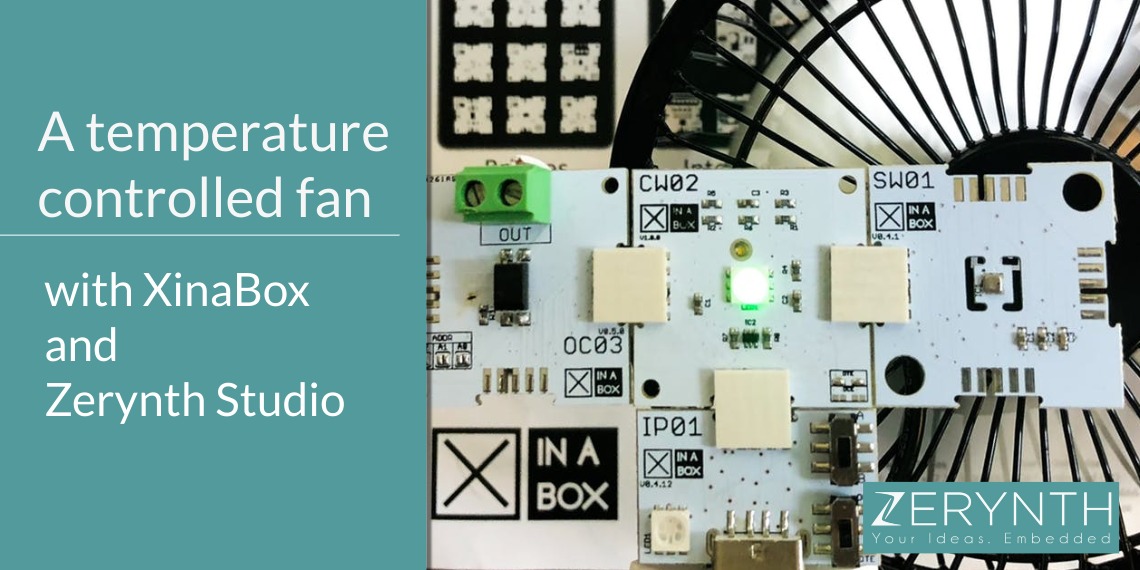 Now, if you enjoyed this tutorial, perhaps you would like to check out some of the rest. We have a lot of Zerynth and XinaBox ones ready:

All you’re left to do now is download Zerynth Studio. It’s free to download and available for Windows, Linux, and Mac OS.