Do you want to learn how to quickly build your own weather station in Python? You’ll have it up and running in less than an hour with Zerynth Studio, XinaBox modular xChips, and Ubidots IoT platform.

This hackster.io project first caught our eye because of it uses Zerynth Studio. But then we noticed it also uses hardware from our partners, Xinabox. As Brendan, the author of the tutorial says, he’s not a fan of soldering, and so he chose XinaBox:

“I am no fan of soldering and wiring. The ecosystem speaks exactly to my needs so I can dive straight into the coding where all the fun is.”

The CW02 that he is using in the tutorial is actually a part of the XinaBox kit designed for Internet of Things. The XK12 IoT Starter Kit, as it’s officially called, is Zerynth powered. A Zerynth license is already onboard the CW02, so you can start programming right out of the box.

Read this article to learn how to activate the license.

Get started with Zerynth and XinaBox

If you want to get started with Zerynth and XinaBox and learn more about this combination designed for fast prototyping, feel free to start with this tutorial. 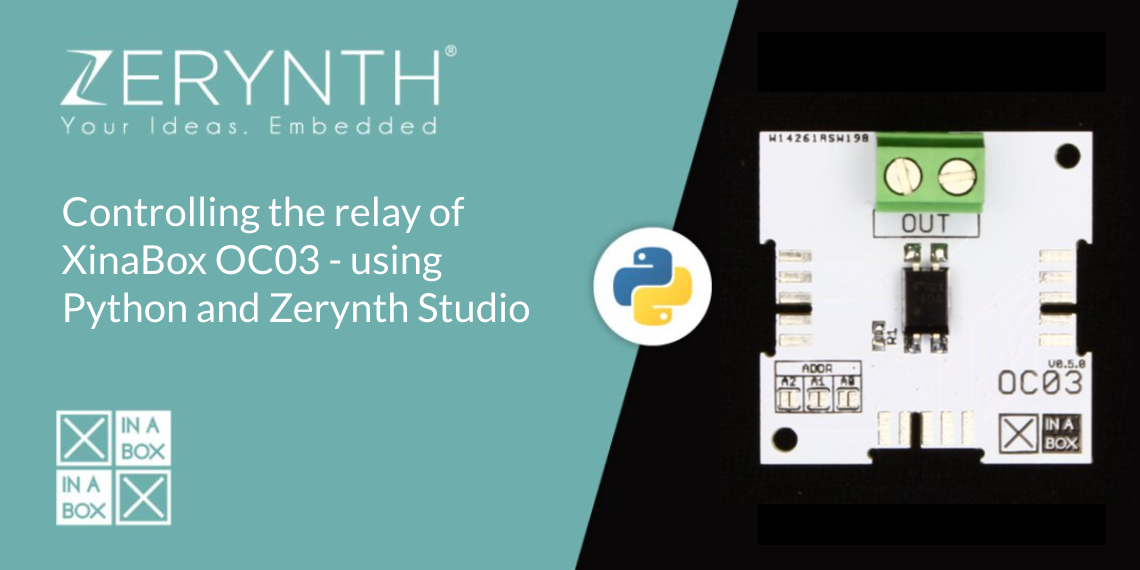 And if you are done with the basics, you could check out this article, on how to control a relay of XinaBox OC03 using Python.

Everyone who tried the combination of Zerynth and Ubidots knows how simple and effective it is. Ever since we entered into a partnership with them, tutorials and guides have been popping up all over the web.

For example, this article is a step-by-step guide on how to design your own Internet of Things solution in Python, with Zerynth Studio and Ubidots.

Python is clearly on the rise in the embedded and IoT industry, as we pointed out here. So, don’t wait – download Zerynth Studio, and start programming in Python. The best time to start is now.