How to prevent security breaches in IoT

The topic of security in IoT can often be confusing. Technologies are always evolving, and it’s hard to keep track of all the newest developments, and all the recent security threats. For this reason, we have written a white paper that explains the current state of security for IoT in detail, as well as how Zerynth’s IoT Platform prevents security breaches.

Life of an IoT device

Let’s start by explaining what an IoT device is. First of all, you should know that every IoT device has two aspects, two sides to itself: the physical one (the programmable device) and the digital twin (that is its digital replication on the Cloud).

These two parts must always be linked together in a secure way.

The life on an IoT device starts at the manufacturing facility. Of course, any physical device can become an IoT device if it has integrated sensors, and it’s connected to the internet. But when it’s built, this IoT device is identical to every other one that has been made.

An additional step must be taken to make this device unique, something that can cryptographically prove its unique identity. This “something” is the device’s cryptographical credentials. 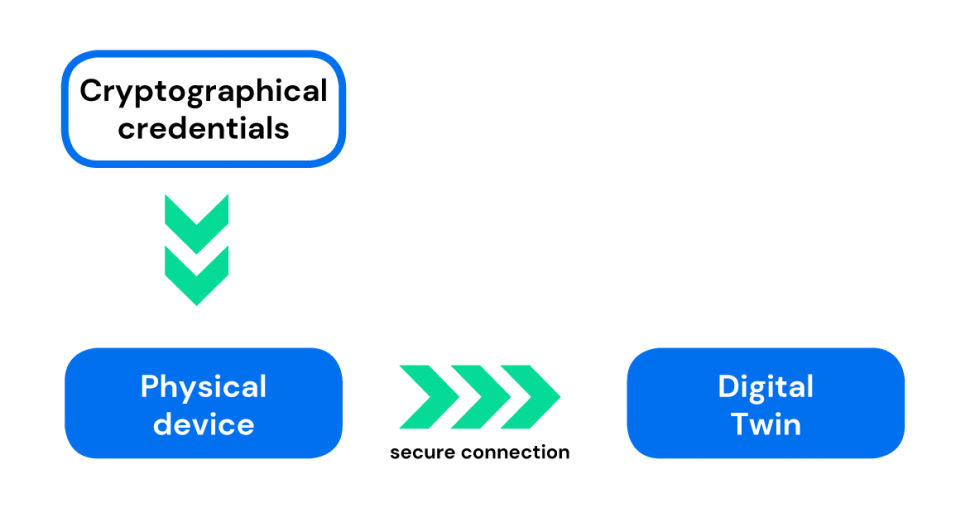 After this step, the IoT device can be sold and securely connected to its digital twin.

When the IoT device is finally provisioned and operative, it performs until the day when it requires an update of its firmware. It needs to download new firmware, check itself for authenticity, replace its current firmware, and reboot itself into a new system.

The last phase in the life cycle is decommissioning. Either it breaks and it must be replaced, or it simply is not useful anymore.

Now, what did we do to make sure that Zerynth’s IoT devices can withstand any kind of security threat?

All Zerynth IoT devices are built with a secure element inside – a small piece of hardware, an integrated circuit that has incredible security features. 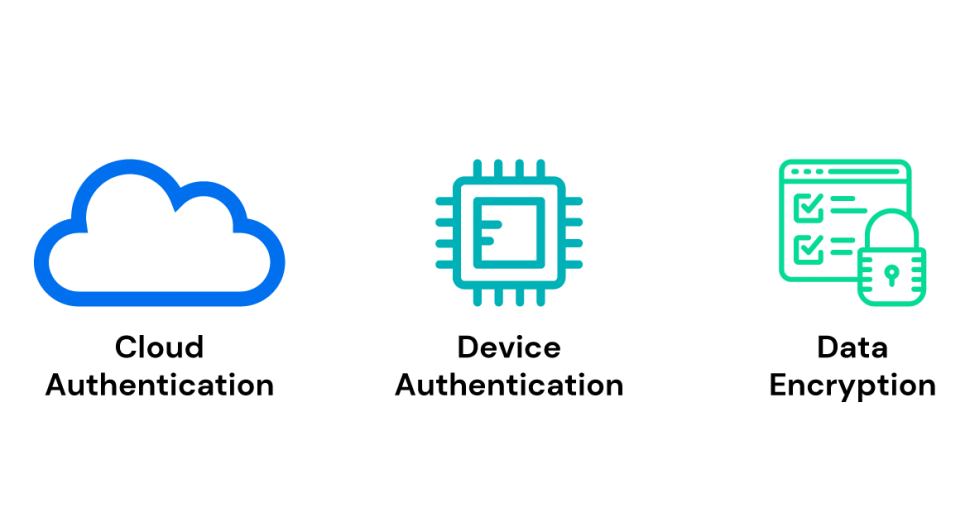 Finally, we need to think about how to secure the connection of the device to the Cloud. All the previous measures would mean nothing if this step were not done correctly.

This is why Zerynth builds on previous steps to get state-of-the-art secure connections. In particular, each IoT device runs a connectivity stack based on the standard TLS v1.2 and v1.3 protocol that has been “hardened” by our engineers.

To learn more about this facet of security, read the white paper.