Is the chip shortage pushing everyone to innovate?

If you’re involved in the IoT and embedded systems business, you don’t often hear about the market’s state in mainstream media. Honestly, when was the last time you heard someone on the news talk about the price of chips or components? My guess is, probably, never.

But, right now, the chip shortage is getting so bad that everyone is beginning to take notice.

Since it’s affecting the price of consumer goods that we all rely on (even more so since the pandemic began), laptops, TVs, tablets, phones, cars, and almost everything electronic, the prices are all going up.

Even industry giants are having to make big changes and postpone product releases. In March this year, Samsung said that there is a serious imbalance in supply and demand, and that they will have to postpone the release of their new Galaxy Note smartphone.

And it’s not just smartphone manufacturers, Sony has warned that their Playstation 5 gaming console will be in short supply until the end of 2022, due to the chip shortage.

Basically, anything that has a screen is affected by the shortage. 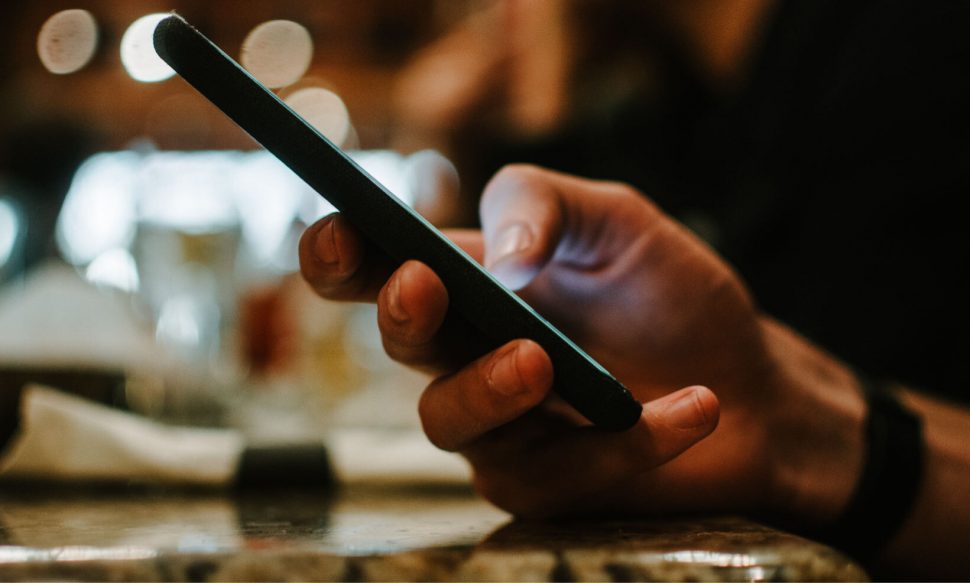 The causes of the shortage

So, what has caused this shortage?

There isn’t just one factor at play here, but several. The first thing that comes to everyone’s mind is the pandemic. Really, it was the snowball effect of the pandemic that started everything. First, car companies were not confident in their sales, due to the pandemic, and ordered significantly fewer chips. The fact is, the average car has between 50 and 150 chips installed. Next, the demand for laptops and gaming consoles skyrocketed, since people were working more from home, and also looking for ways to entertain themselves inside the house. So, chip manufacturers quickly switched from providing car components to consumer electronics.

Then, there was a lot of panic buying because of COVID-19. Companies are just like people. While regular people were stocking up on food like there was no tomorrow, companies, that usually operate on low chip stock levels, were preparing for hard times and were buying large quantities of semiconductors.

We can’t ignore the US-China trade war either. Nor can we discount the unusually bad luck multiple manufacturers have had with the weather – droughts in Taiwan halting production, fires in factories in Japan, unprecedented snow storms in Texas, and more.

In short, there is not really a shortage of chips, but there is a big change in the supply and demand for them, and the amount of stockpiling by companies has created extra problems.

In fact, global semiconductor sales were 13% higher in January 2021, than in January 2020. Manufacturers are working as hard as ever it seems.

Right now everyone is thinking, how can we develop and produce chips faster? But what is really happening is that manufacturers, both big and small, are trying to innovate.

Taiwan Semiconductor Manufacturing Company and Samsung Electronics have managed to create a new way of packing more transistors on each slice of silicon.

And not all car manufacturers are at a loss in this chip shortage. Volkswagen has announced that they will be producing their own chips for autonomous vehicles.

How is Zerynth adapting?

So, how is Zerynth adapting to this situation? As you know, we have always strived to create the most innovative solutions and products for our customers, and this shortage in the market just made us think in a slightly different way.

With the shortage in mind, we planned our new product line (that we released at the beginning of May this year). First, we worked diligently in reducing the number of components on our product’s BOM (Bill of material). In particular, we engineered the new hardware line (development board and expansion unit) using a set of common core components in order to allow us to have a reduced amount of part numbers, while also allowing us to order large quantities of components.

These core components have been carefully selected by our engineers so that they have, whenever possible, drop-in compatible alternatives from different manufacturers. This allows us to have access to a wider range of chip producers.

This design philosophy is important for our customers because the development of custom solutions based on prototypes built with Zerynth hardware gives access to these optimized BOMs and schematics.

Moreover, as mentioned in this post on the shortage of chips in the IoT “They [electronic board developers] may choose to integrate more functions into a newer, specialty chip or handle something in software that used to depend on hardware. Chipmakers that can build these integrations and this software will have an advantage. ” The usage of the ZM1 as the core component of a custom IoT board allows our customer to reduce the number of BOM components while also reducing certification costs (the ZM1 is already certified so the certification of a board that can mount it is less complicated).

Even though the situation in the market seems dire, we can see that it has pushed companies into thinking alternatively – one that will bring innovation and progress in the long run.

About the Author: Daniele Mazzei

Besides making sure Zerynth stays the most innovative company in IoT, Daniele is also an assistant professor Human Machine Interface and Social Robotics at the University of Pisa. He holds a Ph.D. in Bioengineering and Biomedical Engineering.